’Tis the season to be jolly? 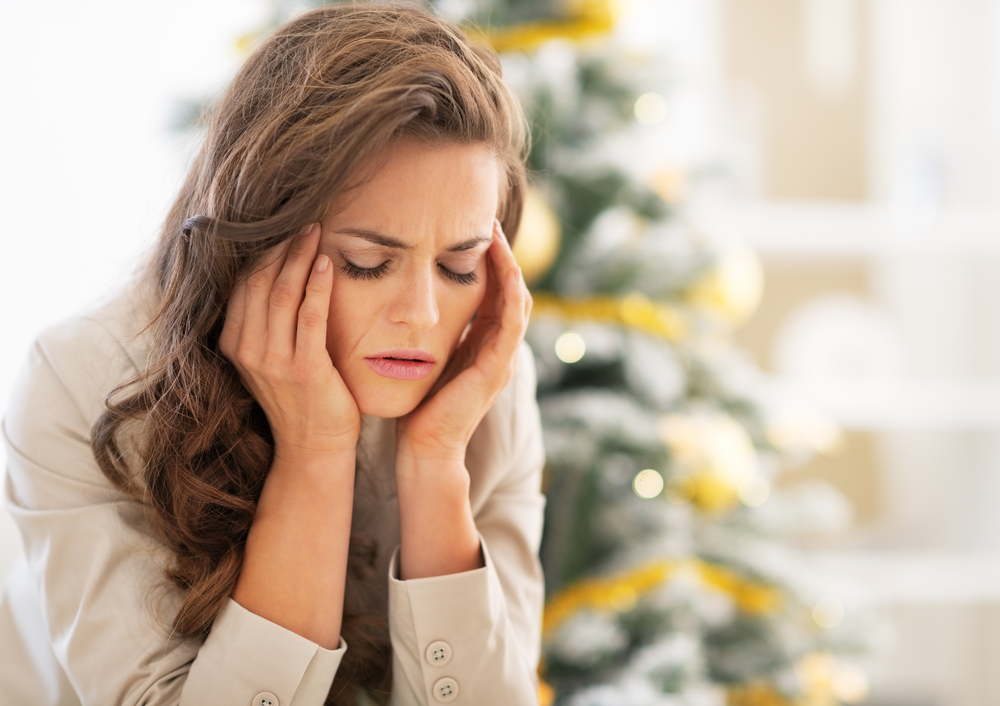 Avoid a holiday letdown by starting new traditions based on your family’s values.

’Tis the season to be jolly?

Avoiding disappointment during the holidays

No matter how many times someone says “Have a happy holiday!”—many of us just can’t. Psychology Today says almost half of North Americans surveyed dread the season.

“The biggest problem we see is that people build big expectations around Christmas, New Year’s and other holidays at this time of the year,” says Cheryl Henschel, social worker and health promotion facilitator at Southport Health Centre. She says the bigger the difference between holiday hopes and holiday reality, the bigger the disappointment.

Expectations around gift giving, family relationships or social events feel the bite of reality when people have financial issues, family conflicts or are socially isolated. This holiday season may be especially difficult for many families because of Alberta’s depressed economy.

“The expectation was that the income would continue,” says Henschel. “Now parents have to accommodate a different lifestyle, which is more difficult for them than for the kids.”

One way to avoid disappointment during the holidays is to start new traditions based on the values that sustain you and your family year-round, rather than focus on what’s lacking. 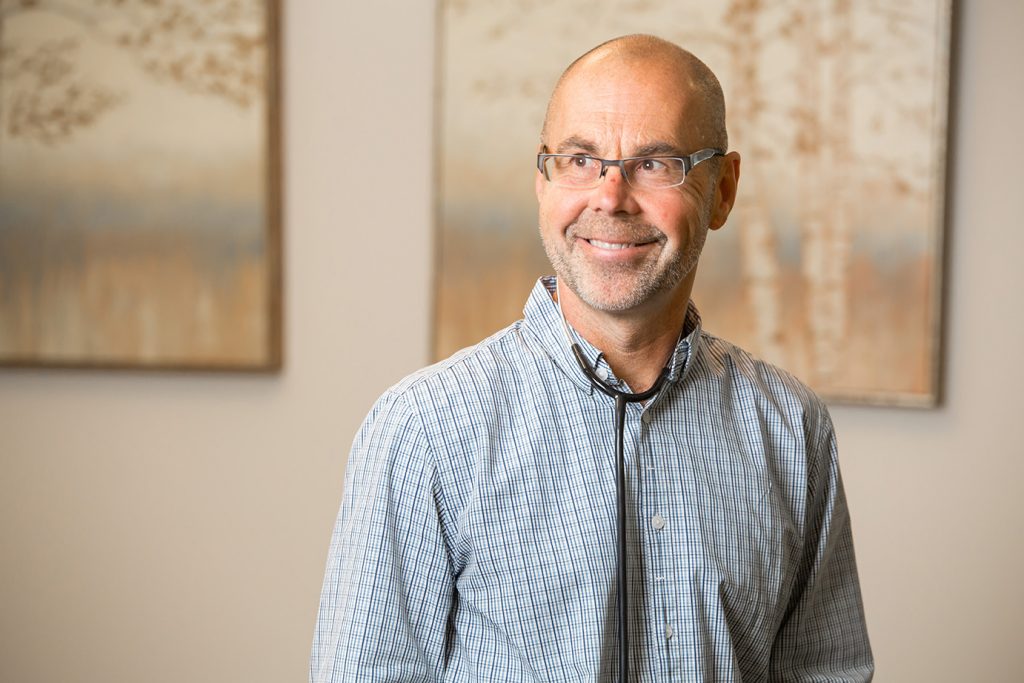 Depression can happen at any time of the year, but can be felt most deeply around the holidays if people are lonely. Health professionals often see two groups of people: those with depression year-round who become more depressed, and people whose sadness and anxiety are caused by the holidays.

To compound holiday sadness, winter itself can cause the blues, also known as seasonal affective disorder (SAD). We get SAD when our internal biological clock is disrupted. Our 24-hour cycle gets thrown off in winter when we have less exposure to sunlight. That causes fatigue, increased appetite, irritability and lethargy.

“I deploy a plan so winter will never defeat me again,” says Jablonski, who unknowingly had SAD for decades. Into his forties and a practising medical doctor, he became increasingly concerned about his seasonally fluctuating energy levels and moods. Finally, his winter blues were diagnosed as SAD.

“I had to admit that I had an illness and I began to manage my life differently,” he explains. “I try to stay one step ahead of things now.” Jablonski says his success comes largely from making lifestyle changes. (See below.) “It’s been working for 10-plus years now, so I’m not giving it up.”

This story appears in the latest issue of Health Matters magazine. Click here to read the full issue.