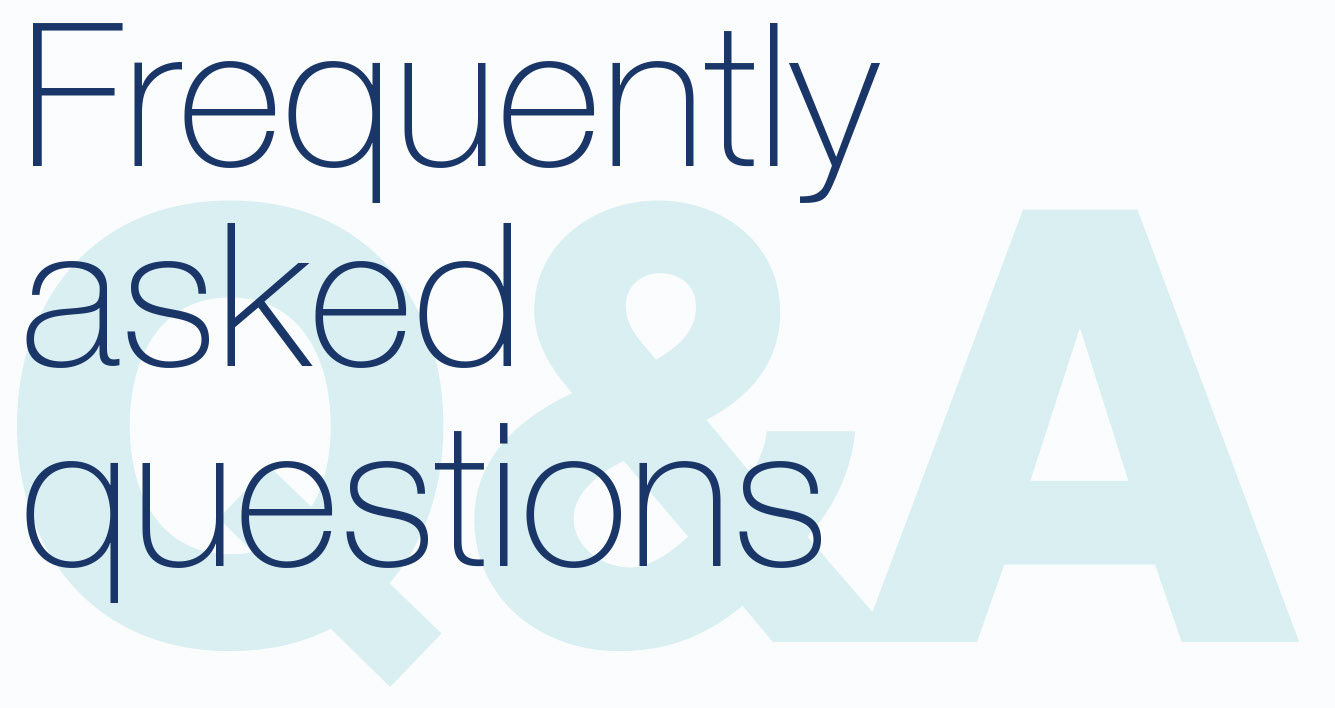 What are opioids?
Opioids are drugs used primarily to treat pain. They can be prescribed medications including codeine, morphine and oxycodone. Like fentanyl and heroin, they can also be produced or obtained illegally.

What is opioid use disorder?
Long-term opioid use can result in an increased tolerance, meaning an increased dose is needed to achieve the same effect. Increasing doses can lead to an increased dependence. Opioid use disorder (OUD) affects people’s ability to function in everyday life. It affects jobs and relationships. It can also lead to accidental overdose and even death. People with OUD have high risks of relapse. OUD is a chronic medical condition, sometimes referred to as a disease.

What is Suboxone?
Suboxone is made of both buprenorphine, an opioid medication, as well as naloxone, a drug that can temporarily stop the effects of opioids.

It’s prescribed as a way to treat opioid use disorder. Suboxone is placed under the tongue to dissolve, where the buprenorphine is quickly absorbed. The naloxone is not absorbed and can either be swallowed or spit out.

So, if you’re just spitting it out, why bother adding it? Naloxone is part of the medication because it has no effect if taken orally, but if injected, causes an abrupt, powerful withdrawal. We’re talking nausea, vomiting, diarrhea, muscle cramps, etc. Pretty good deterrent, right? When it’s in a pill form, the naloxone can’t be separated from the buprenorphine, so no one is tempted to inject it. If they inject it, they will get those horrible withdrawal symptoms.

But in pill form, the buprenorphine can just do its work. It is a strong painkiller — similar to other opioids such as morphine, codeine, and heroin — but it produces fewer euphoric effects. It also reduces physical cravings, and withdrawal effects are minimal.

Because there isn’t the same “high” with Suboxone as there is with other opioids, people getting treatment don’t usually need to be hospitalized. They don’t need daily visits to a clinic and they don’t need to leave home for inpatient rehabilitation treatment. In other words, Suboxone doesn’t typically interfere with work, school, or family.

What is naloxone?
Naloxone is a medication that temporarily reverses the effects of an opioid overdose. It’s available in Alberta without a prescription, at more than 1,700 registered sites, including community pharmacies.

Naloxone kits are free to people at risk of an opioid overdose and those likely to respond to an overdose. To learn more, visit ahs.ca.

This story appears in the latest issue of Health Matters magazine. Read the full issue here.