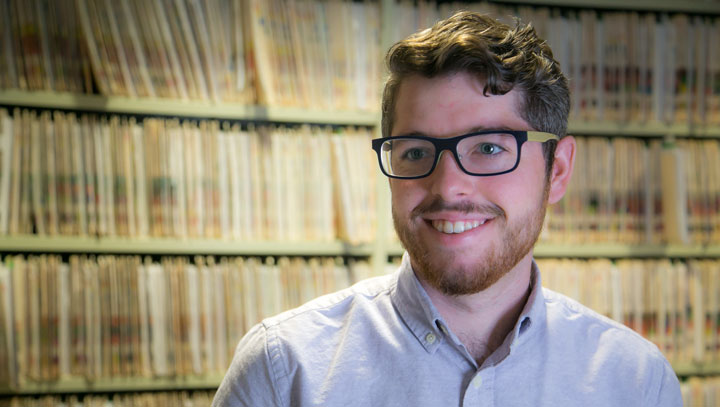 If there is a silver lining to the dark cloud of the Alberta floods of 2013, it could be the new Calgary Foothills Primary Care Network and Foothills Medical Centre emergency department referral program.

Some 27 patients were sent to Calgary Foothills PCN’s after-hours clinic, Access 365. During a subsequent pilot program that ran from December to March, another 109 patients were referred to the clinic. Due to the success of the program, it will now continue indefinitely.

Calgary Foothills PCN after hours program manager Marilyn Howlett says nothing like this has ever been done before. “It was too good to stop,” she says.

Health care experts at all levels agree it is better to refer patients who do not need urgent care — and are more appropriately treated in the primary care system — to a family doctor. “It helps take some pressure off the emergency department,” Marilyn says.

Under the program, when patients are assessed by triage nurses in an emergency department, they are evaluated according to strict guidelines.

These have been reviewed by the College of Alberta Registered Nurses Association and approved by Alberta Health Services and PCNs. If a patient meets certain guidelines, they are referred to the Access 365 Clinic.

Patient Michael Malone, who presented at Foothills Medical Centre with a cyst on his back, was one of the patients referred to Calgary Foothills PCN’s Access 365 Clinic. “It was amazing,” he says.

“They got rid of the cyst quickly and I had to come back a number of times for them to pack and bandage it. They showed me such kindness and all knew me by name by the time I was done.”